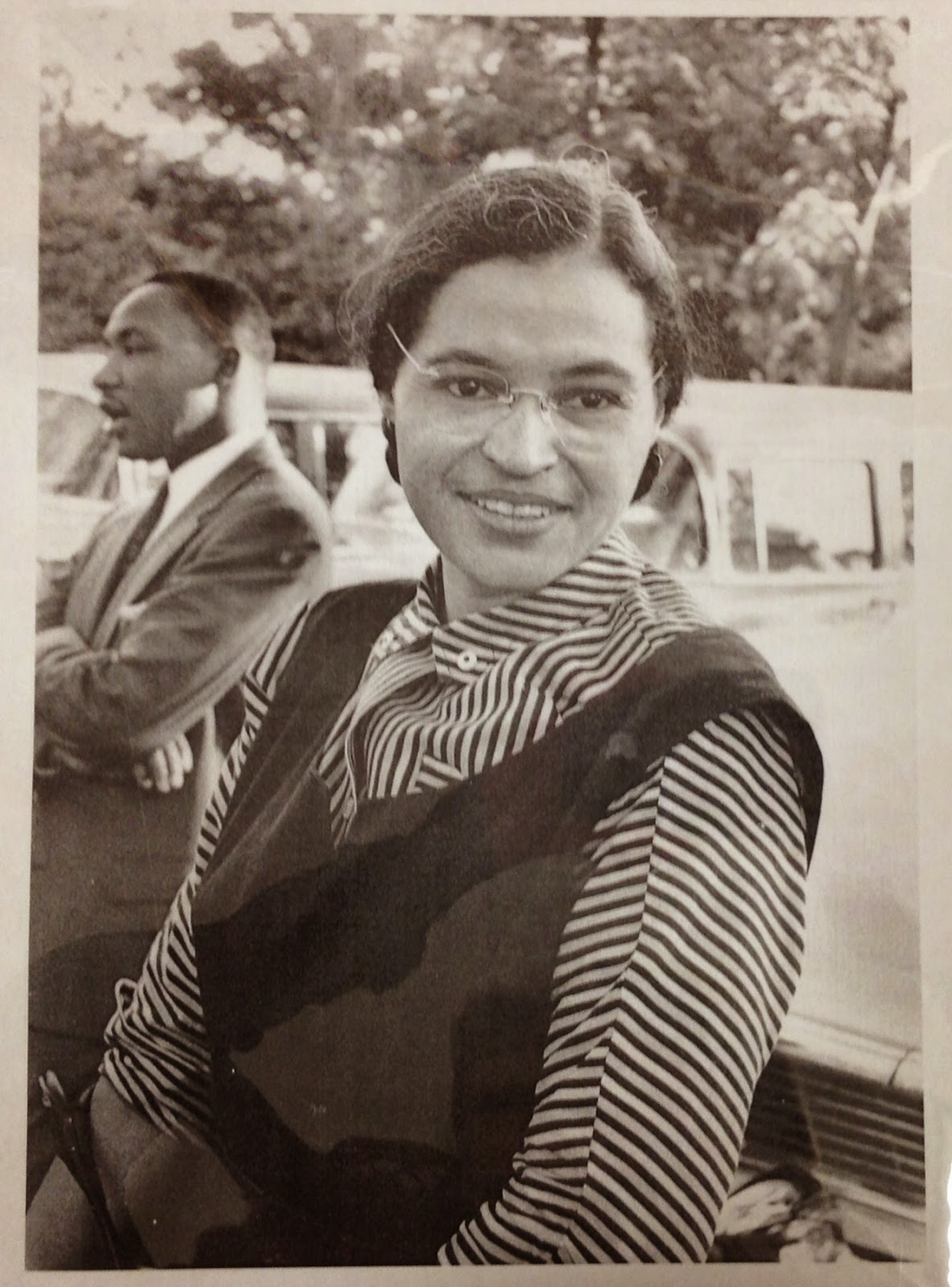 Living in Metropolitan Atlanta, I am always struck by the depth of knowledge my students have about the Civil Rights Movement.  It is a regional bias—students have grown up in the heart of the movement and many have family that have a personal connection to the time period.  All can easily tell you who Martin Luther King, Jr, is, as well as Rosa Parks.  Although they are aware of the cultural icons and history of the Civil Rights Movement, it is still necessary to educate students on all aspects of the movement.  While many know Rosa Parks and the Montgomery Bus Boycott, most have no idea about the Supreme Court case that ended segregation on buses.  As a teacher, it is important that I teach students to understand the significant role the Supreme Court and the 14th Amendment played in the movement.

So, what caused Rosa Park’s courageous stand and the resulting Montgomery bus boycott to be so important to the 1950s civil rights movement?  On the city buses of Montgomery, Alabama, the front 10 seats were permanently reserved for white passengers.  Under city law, anyone not obeying the bus segregation law was subject to arrest.  In order for students to learn more, resources from the National Archives Southeast Region can be used to study Browder v. Gayle, a case that involved racial segregation of public buses, and in which would later rule that such a law was unconstitutional.

For many students, Rosa Parks' civil disobedience on a bus in 1955 was unquestionably the event that galvanized the African American activist community into organizing a successful boycott of the Montgomery City bus system. They blur the distinction between the bus boycott and believe it was the boycott that led to the desegregation of buses.  However, it is important that students know that a number of brave, mostly unheralded African American women in Montgomery refused to yield their bus seats to white patrons months before Rosa Parks' actions on December 1, 1955.

Four women in particular: Aurelia Browder, Susie McDonald, Claudette Colvin and Mary Louise Smith who served as plaintiffs in the legal action challenging Montgomery's segregated public transportation system. Their case, Browder v. Gayle is the case that a district court and, eventually, the U.S. Supreme Court would use to strike down segregation on buses.  The specific legal question before the court was whether the segregation of the Whites and African Americans on so-called "privately" owned buses operated by the City of Montgomery violated the Fourteenth Amendment of the U.S. Constitution.

On June 19, 1956, the three-judge panel ruled that Montgomery segregation codes "deny and deprive plaintiffs and other Negro citizens similarly situated of the equal protection of the laws and due process of law secured by the Fourteenth Amendment."  The court essentially decided that the precedent of Brown v. Board of Education (1954) could be applied to Browder. The U.S. Supreme Court affirmed the decision in December 1956.  With the nation's highest court now on their side, the victorious African American community in Montgomery ended the bus boycott.

Resources that you can obtain through the National Archives to teach Browder v Gayle and the Montgomery Bus Boycott include: 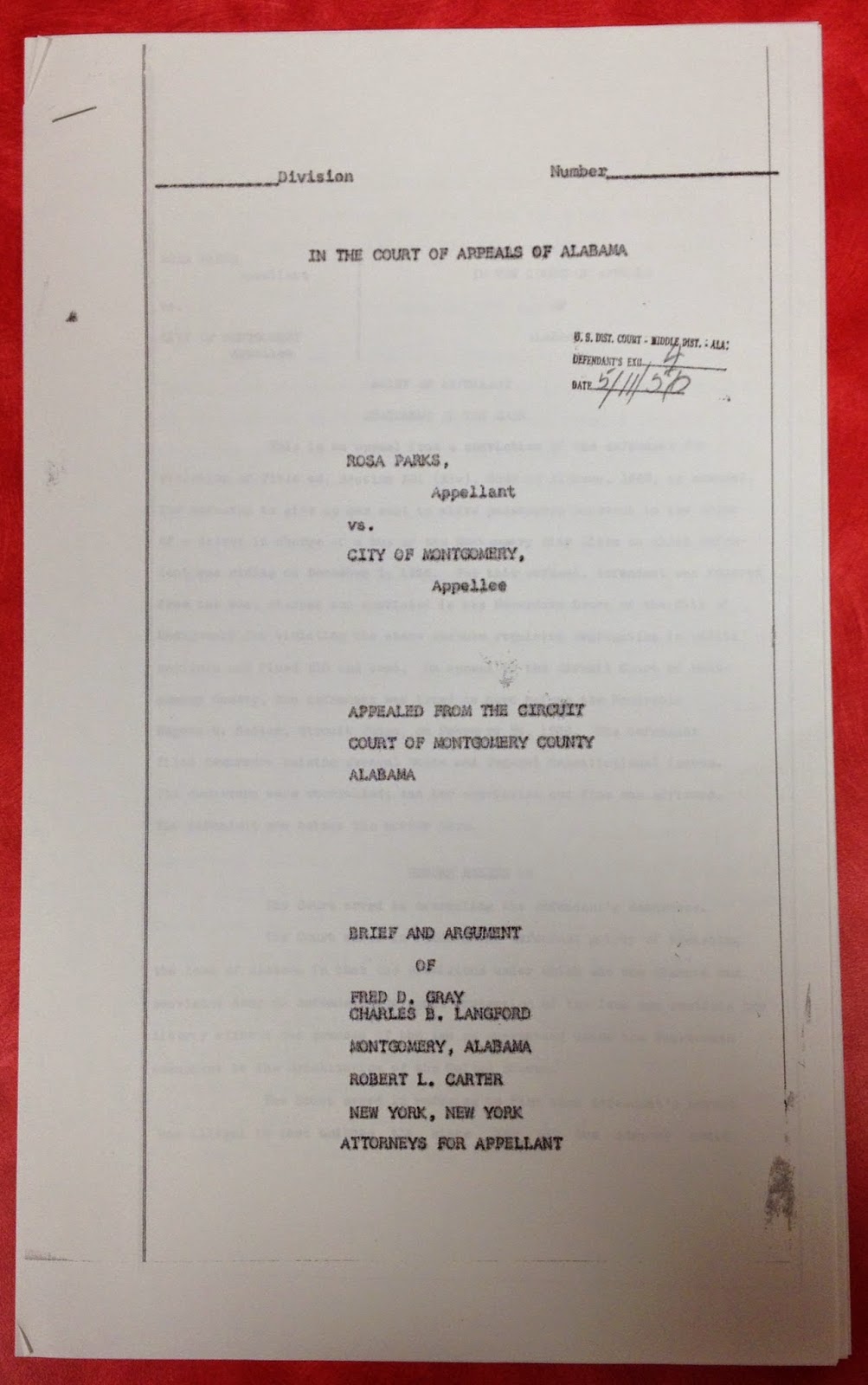 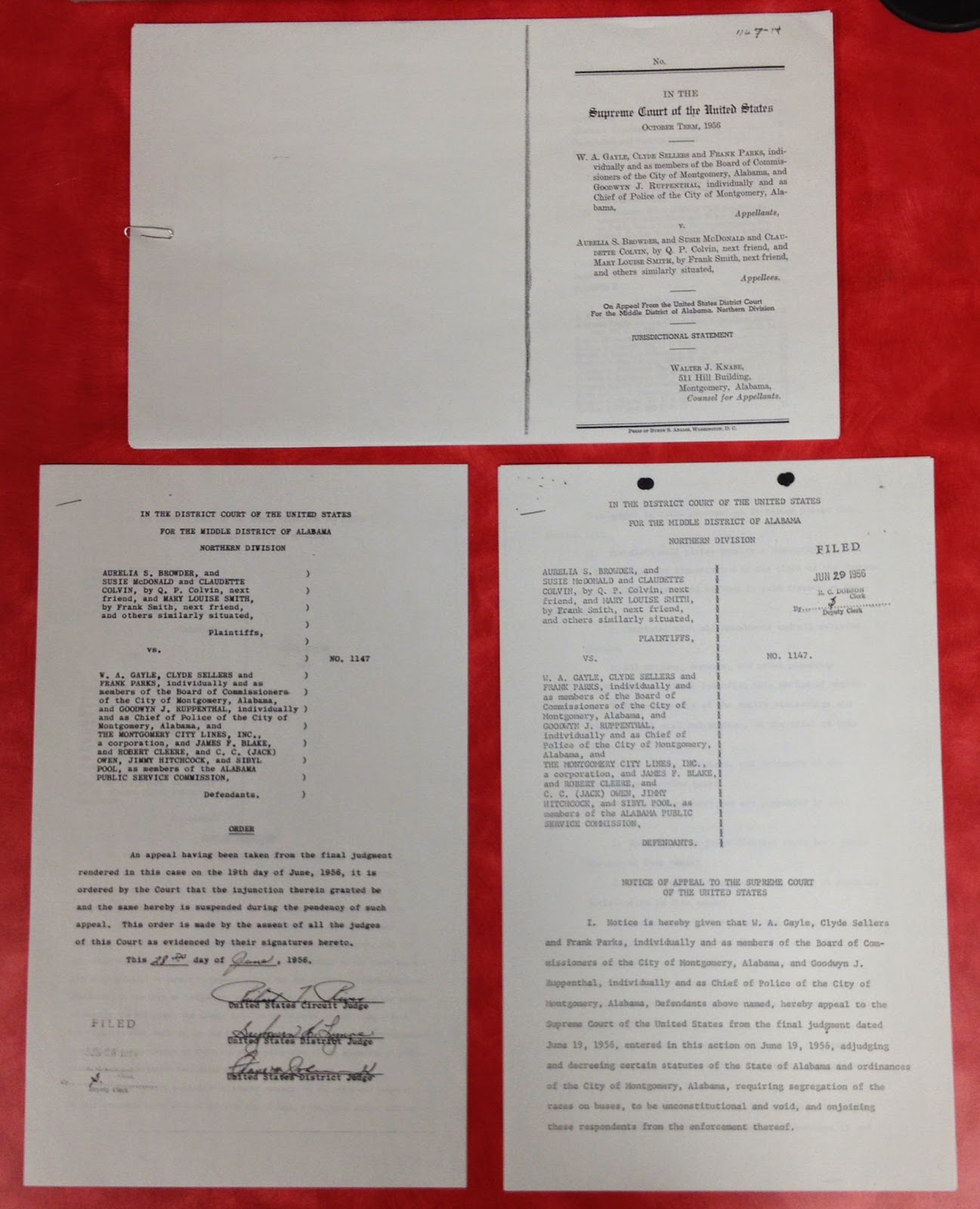 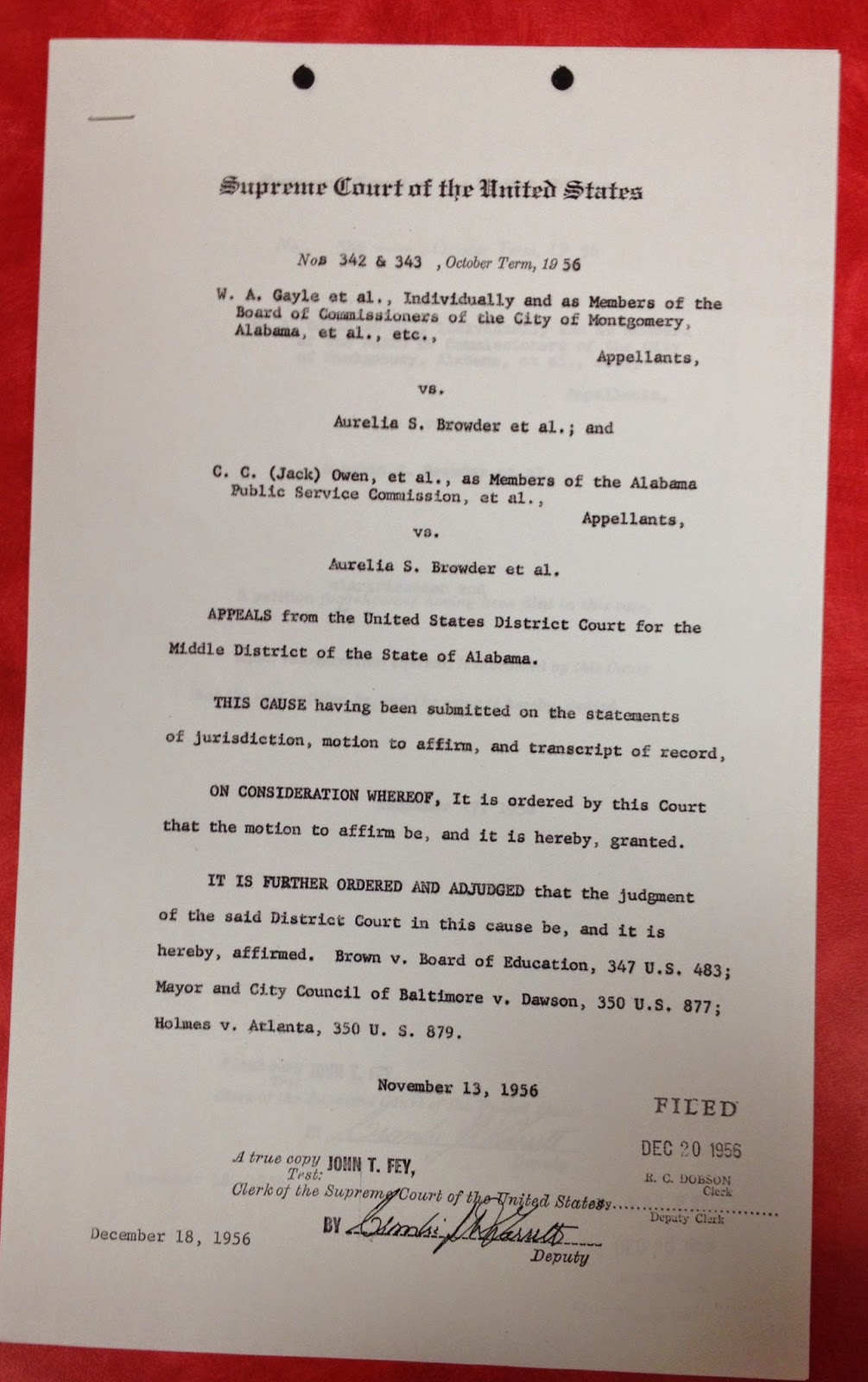 For more on Rosa Parks and National Archives Teaching with Documents
Posted by Histocrats at 12:26 PM